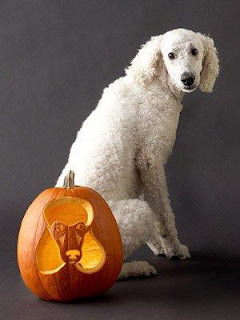 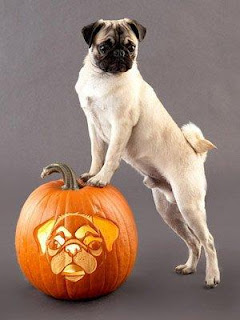 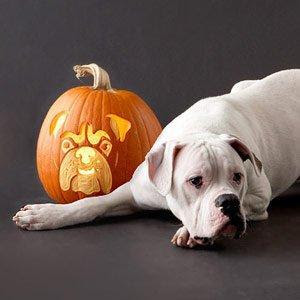 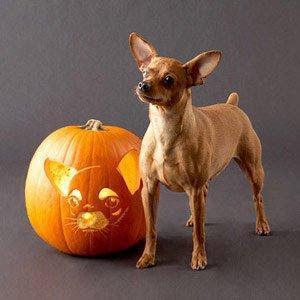 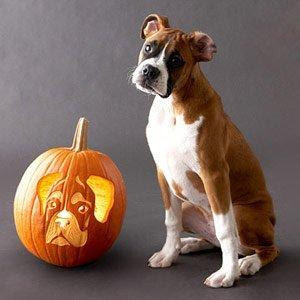 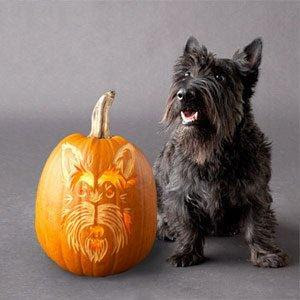 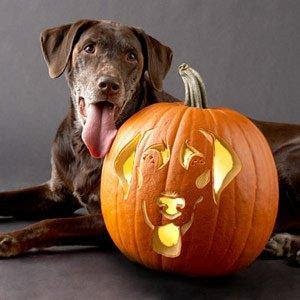 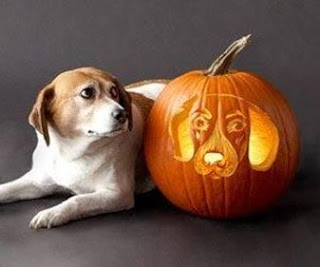 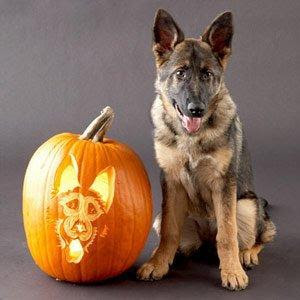 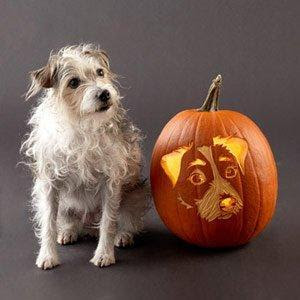 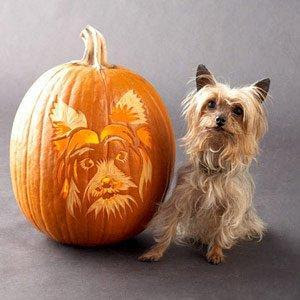 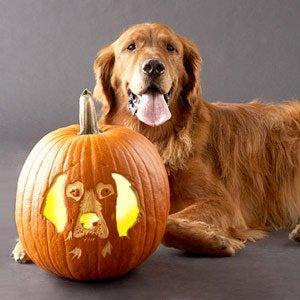 HISTORY OF THE JACK O'LANTERN
The Irish brought the tradition of the Jack O'Lantern to America.
The Jack O'Lantern legend goes back hundres of years in Irish History.
But, the original Jack O'Lantern was not a pumpkin.
As the story goes, Stingy Jack was a miserable, old guy who liked to play tricks on everyone: family, friends, his mother and even the Devil himself.
One day, he tricked the Devil into climbing up an apple tree. Once the Devil climbed up the apple tree Stingy Jack hurriedly placed crosses around the trunk of the tree. The Devil was then unable to get down the tree.
Stingy Jack made the Devil promise not to take his soul when he died.
Once the devil promised not to take his soul, Stingy Jack removed the crosses and let the devil down.
Many years later, when Jack finally died, he went to the pearly gates of Heaven and was told by Saint Peter that he was too mean and too cruel and had led a miserable and worthless life on earth, and was not allowed in Heaven.
He went down to Hell, but the devil kept his promise and did not let him enter Hell either.
Now Jack was scared, with no light and no where to go. The devil tossed him an ember from Hell to light his way. Jack placed the ember in a hallowed out turnip, and roamed the earth without a resting place, lighting his way with his Jack O'Lantern.
On all Hallow's eve, the Irish hollowed out turnips, gourds, potatoes...Inside they placed a light to ward off evil spirits and keep Stingy Jack away.
These were the original Jack O'Lanterns.
In the 1800's, Irish immigrants discovered that pumpkins were bigger and easier to carve, and so was created the Jack O'Lantern we recognize today.
We use them still, with many houses flickering with those toothy orange faces peering into the night, shooing away the evil spirits.
And Old Jack? He's out there somewhere - drifting and wandering.
Is your Jack O'Lantern ready? 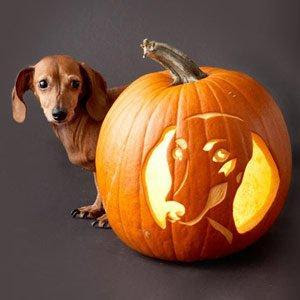 Hope you enjoyed the story and the pictures.
DianaDesignsNY.etsy.com
StylinDogsBoutique.etsy.com
Posted by Giupetto and Gianna Tails at Tuesday, October 26, 2010

Just a fantastic post! I loved the pumpkins -- they match their dogs perfectly --- and also the story behind the jack-o-lantern :) So creative!

Incredible artwork! And I had no idea about the Jack O Lantern! Very fun!

Love it. Sasha kept making me scroll down. Going she wouldn't not put a doxie on there. I knows it. I was like, but Sasha not everything revolves around dachshunds. Then, Sasha was right and she was giving me the see I told you so look and pointing with her little paw at the screen. Love the story, too once I got Sasha away from looking at the dachshund pumpkin. heehee.

I kept the best for the last little Sasha. ;-)