Many people in the United States, particularly students, parents and teachers, join forces on Read Across America Day, annually held on March 2. This nationwide observance coincides with the birthday of Dr Seuss, who is known for writing children’s books.  Read Across America Day promotes reading, particularly for children and young adults.  Many schools, libraries, and community centers across the United States participate in the day by bringing people together to take part in reading books.
Here is a list of the first 10 of the World’s Best Selling Books of all Times:
Bible:
The Bible is one of the topmost selling books of all times. This is divided into two sections – the Old Testament and the New Testament. There are many translations of the same that can be found in major bookstores. Currently, there are approximately 438 translations of the full Bible in various languages.

A Tale of Two Cities:
Charles Dickens is known for his great works and a ‘Tale of Two Cities’ is a fine example, which also ranks high as one the best selling books around the world. This historical novel is written during the time of the French Revolution. It is set against the backdrop of London, Paris, England and France. 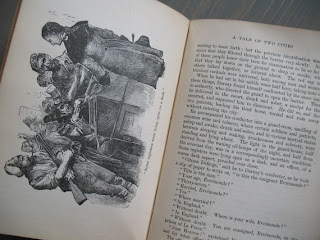 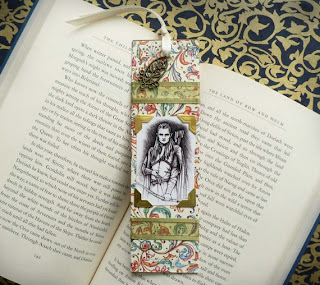 And Then There Were None:
Agatha Christie has always been known for her detective fiction. ‘And Then There Were None’ is known the world over as one of the best selling mystery books of all times! This book was first published with a different title – ‘Ten Little Indians’. It has also been adapted for a play and a film.

The Da Vinci Code:
This book is known as probably one of author Dan Brown’s best works. ‘The Da Vinci Code’ was one of the most popular mystery novels. This book created a lot of controversy and despite all the problems it faced, it has been one of the major successes in recent times. The book has later been printed with special illustrations to support the text matter and there was also a film released with the same title.

Anne of Green Gables:
This book was initially meant for all ages, but in the recent times it has been termed as a children’s book. Author Lucy Maud Montgomery wrote this book when she was inspired by a story she had written during her childhood days. Today, there are many tourist attractions developed with a base on this story. 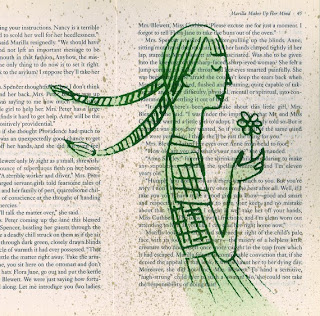 Black Beauty:
This book is an autobiography of a highbred horse and the story of his life. The author, Anna Sewell, talks about this horse named Black Beauty and the incidents that revolve around him, all of which have a story to tell. The author’s primary aim was to introduce acts of kindness for horses and animals in general. This beautiful story also ranks high in the top list of the world’s best selling books. 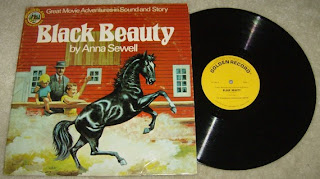 The Alchemist:
One of Paulo Coelho’s famous works, ‘The Alchemist’ is all about following your dreams. The story revolves around a boy named Santiago who has a dream that talks about a hidden treasure. Santiago then begins his travel, which ultimately revolves around how a person should follow one’s dream.

Harry Potter Series:
J.K. Rowling created a sensation with her ‘Harry Potter’ series. These series that consist of seven novels are based purely on the fantasy world. It unravels the story of a young wizard named Harry Potter and his series of adventures with friends, Ron Weasley and Hermoine Granger. The seven series have created a sensation, which ultimately saw the release of the movies as well. 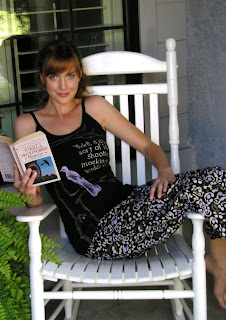 Have you read these? Do you have a favorite book of all time? Take a break today and read!
(For the complete list, click here)
Written by Patty
Catcalls and Dogbarks
Posted by Art and Sew Forth at Wednesday, March 02, 2011

Love Black Beauty and to Kill a Mockingbird, and Harry Potter books, but my favorite here and possibly my all time favorite is the Lord of the Rings, which I have read each of the books in the series a couple of times.

Awesome, I love reading. I think I have read all but three of these at one time or another. I love the Harry Potter Series.

I think I have read all but 3 also. I have stayed away from reading the DaVinci code, for my own reasons.