You may have never heard of some of the origins of certain "sayings" in the English language. I hadn't! Enjoy! Pauline (from Paulinesfashions on ETSY)
(Click on the pictures to see how you can purchase one of your very own.) 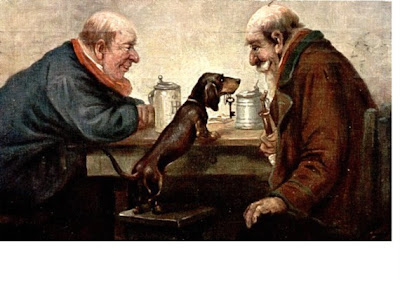 Early politicians required feedback from the public to determine what the people considered important. Since there were no telephones, TVs or radios, the politicians sent their assistants to local taverns, pubs, and bars. They were told to 'go sip some ale' and listen to people's conversations and political concerns.. Many assistants were dispatched at different times. 'You go sip here' and 'You go sip there.' The two words 'go sip' were eventually combined when referring to the local opinion and, thus we have the term 'gossip.' 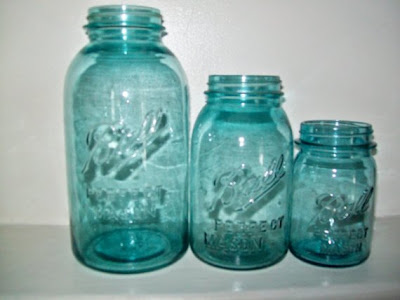 At local taverns, pubs, and bars, people drank from pint and quart-sized containers. A bar maid's job was to keep an eye on the customers and keep the drinks coming. She had to pay close attention and remember who was drinking in 'pints' and who was drinking in 'quarts,' hence the term minding your 'P's and 'Q's 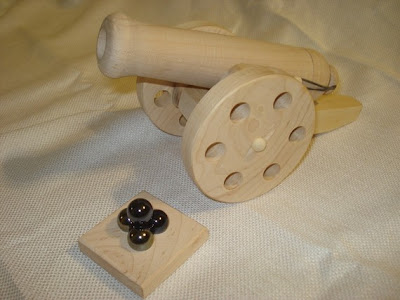 One more and betting you didn't know this! In the heyday of sailing ships, all war ships and many freighters carried iron cannons. Those cannons fired round iron cannon balls. It was necessary to keep a good supply near the cannon. However, how to prevent them from rolling about the deck? The best storage method devised was a square-based pyramid with one ball on top, resting on four resting on nine, which rested on sixteen. Thus, a supply of 30 cannon balls could be stacked in a small area right next to the cannon. There was only one problem...how to prevent the bottom layer from sliding or rolling from under the others. The solution was a metal plate called a 'Monkey' with 16 round indentations.However, if this plate were made of iron, the iron balls would quickly rust to it. The solution to the rusting problem was to make 'Brass Monkeys.' Few landlubbers realize that brass contracts much more and much faster than iron when chilled.Consequently, when the temperature dropped too far, the brass indentations would shrink so much that the iron cannonballs would come right off the monkey. Thus, it was quite literally, 'Cold enough to freeze the balls off a brass monkey.' (All this time, you thought that was an improper expression, didn't you.)
Posted by SassySashadoxie at Friday, February 04, 2011

Pauline, this was my favorite of all of them. So interesting. Didn't know any of this. And so shocked you even typed out that last one. Must have killed you to type it. LOL
Great post Pauline.

I know, Diana - I had sent this all to Athena to put up for me. I probably would have left out this last one.....- you know me well, Di. Next time I send blog material I promise it will be very pretty and possibly pink, with no alcohol mentioned and no 'bad' words. hee hee - but don't you think Athena did a good job for me? Thanks, dearie :)

Pauline, I love this...I learn the most interesting things!! And I have to say I got a kick out of the WHOLE thing! ;-) I'm going to have to mind my p's and q's so I don't get cold enough to freeze the balls off a brass monkey ;-)

Well...this one had to be the best of them all. From gossip to brass balls....LOL! I'll miss these little info scoops!