You may have never heard of some of the origins of certain "sayings" in the English language. I hadn't! Enjoy! Pauline (from Paulinesfashions on ETSY)

(Click on the pictures to see how you can purchase one of your very own.) 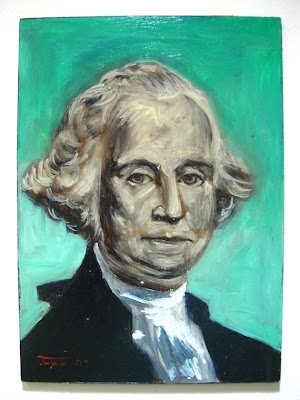 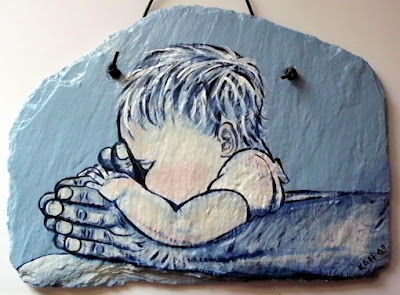 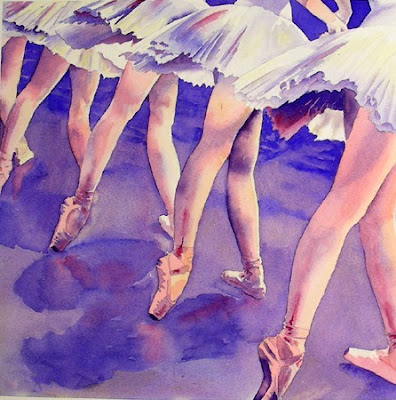 "Cost An Arm And A Leg"
In George Washington's days, there were no cameras. One's image was either sculpted or painted. Some paintings of George Washington showed him standing behind a desk with one arm behind his back while others showed both legs and both arms. Prices charged by painters were not based on how many people were to be painted, but by how many limbs were to be painted. Arms and legs are 'limbs,' therefore painting them would cost the buyer more. Hence the expression, 'Okay, but it'll cost you an arm and a leg.' (Artists know hands and arms are more difficult to paint.) 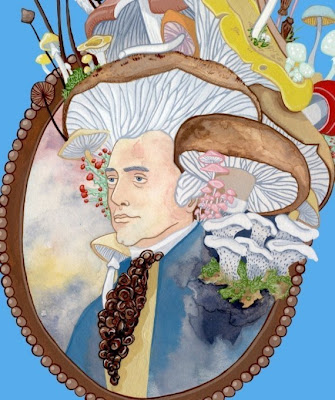 "Big Wig"
As incredible as it sounds, men and women took baths only twice a year (May and October) Women kept their hair covered, while men shaved their heads (because of lice and bugs) and wore wigs. Wealthy men could afford good wigs made from wool. They couldn't wash the wigs, so to clean them they would carve out a loaf of bread, put the wig in the shell, and bake it for 30 minutes. The heat would make the wig big and fluffy, hence the term 'big wig.' Today we often use the term 'here comes the Big Wig' because someone appears to be or is powerful and wealthy.
Posted by SassySashadoxie at Friday, January 14, 2011

These are so great, Pauline!!! My husband loves these types of things. I'll be sure to tell him about these :)

Aces Pauline. This was a great post. Love it. And only your first!! This is so interesting - I can't wait for part 2.
Love the pictures too.
Diana

Fantastic idea, Pauline! This was terrific! I love to find out things like this. I always imagine myself on a game show and one of these obscure facts will be the one that wins it all lol

Awesome post! What interesting information....looking forward to learning all these new meanings!

These were really fun !! Looking forward to more neat to know sayings.

Pauline! This is great and THANK YOU so much for including our slate painting...but I didn't see the saying attached to it..is it "still to come" or is my computer acting up?? You are a natural at this blog post thing, by the way ;-)
God Bless~