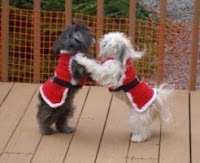 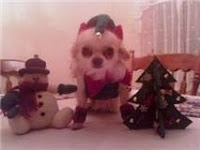 This sing along was inspired by Athena's version of Night Before Christmas.

The Twelve Days Of Christmas
We all know the song, lets sing along:


That was very good!!

Now that you have the song in your head,

On the twelfth day of Christmas,
my true love sent to me 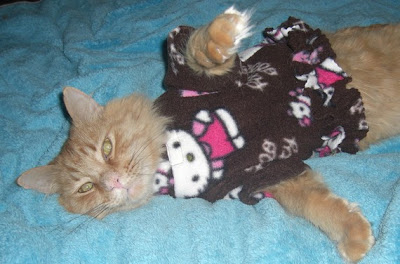 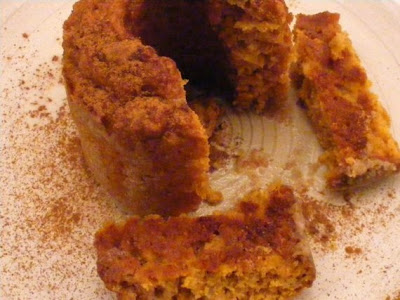 Ten pups in their best ties, 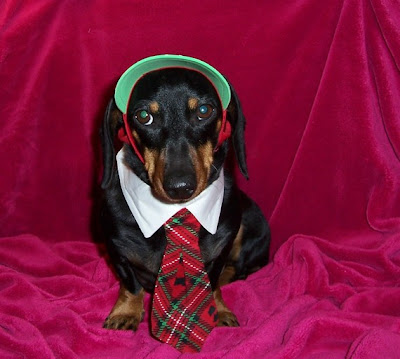 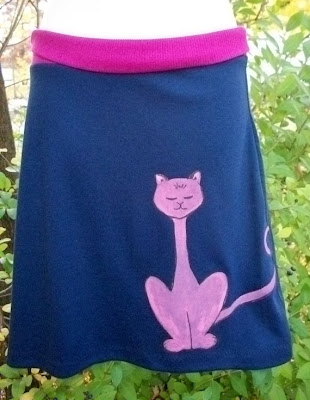 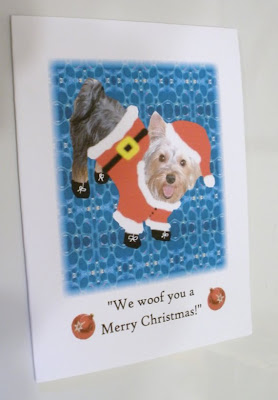 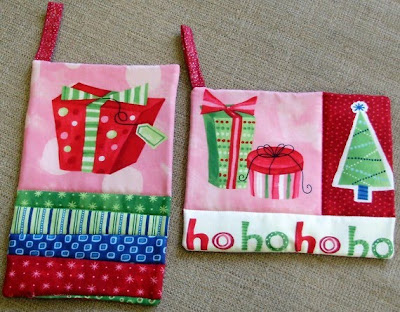 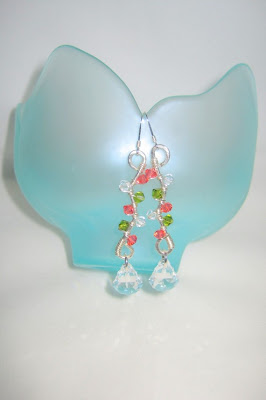 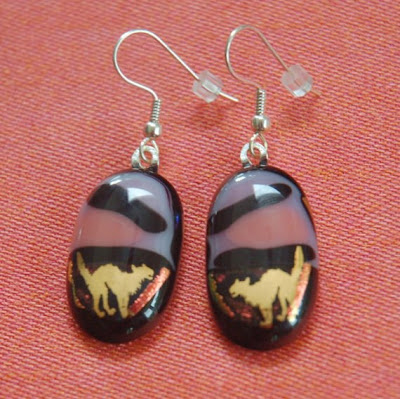 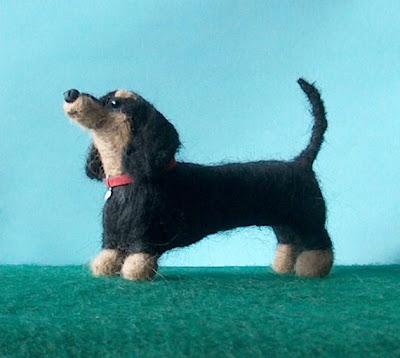 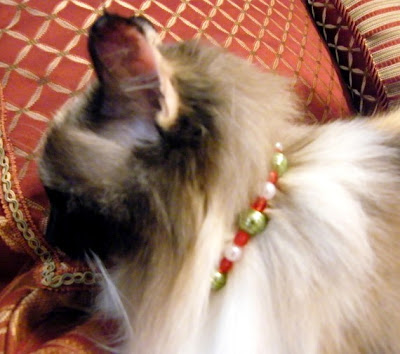 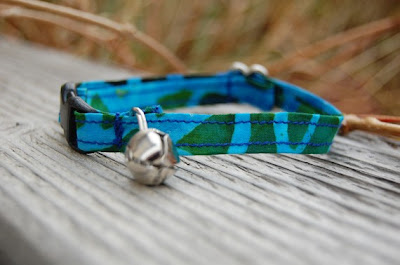 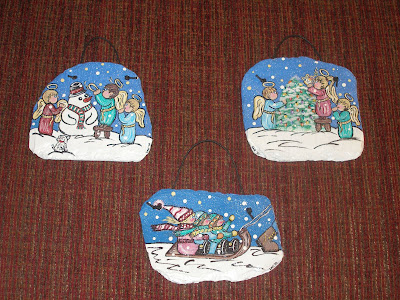 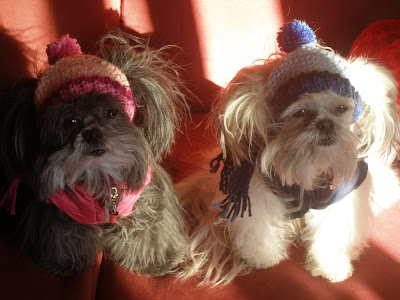 And Doody pops for all the pups! 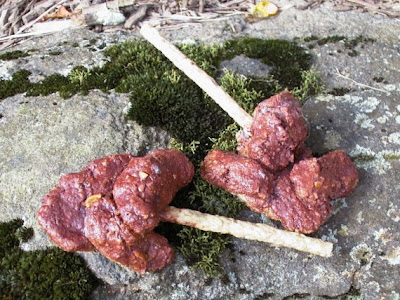 That was very good!!!

(I tried to include as many great petsjubilee team members as I could.

Religious symbolisms for - The 12 Days of Christmas:

Found on this site:
http://www.carols.org.uk/the_twe1ve_days_of_christmas.htm


Merry Christmas to everyone.

Hope it is filled with joy.
Diana

Posted by Giupetto and Gianna Tails at Tuesday, December 21, 2010

Wow, Diana - that was so great on so many levels!!! First - very fun take on the lyrics, second - excellent selection of items (thank you for including my bundt cake) and third - extremely interesting background information on the (original) lyrics. I had no idea. You did such a great job and you linked!!! :)

I want to add that this is also largely inspired by Patty's a-mews-ments, as well as Athena's Christmas story, although I do not claim to be any where near as talented as those ladies.

Thank you Shari.
Warm hugs to everyone this holiday season.

That was fun! A great take on a Christmas classic! :)

Oh Diana, you can do it too!! This was SO cute and touching :) I'm getting sentimental right on time lol I loved your version (thanks for including me lol) but enjoyed the background info too. So very nice -- Merry Christmas right back to you :)

Diana that was fabulous!! YOu are so, so creative! Loved your version and so honored to be included ;-) And I especially loved the history you provided at the end...such a great reminder!! Excellent job!!!

I love the history of the song! What a fun way to present it, too. And just so you know....we Americans REALLY need to get with the program and celebrate for 12days! There is just too much fun to be had to get it all done in one or two days!

Wishing you and John and everyone else a fabulous Christmas season together with friends and family.